Customer Reviews
The outlooking of LaserTell beauty devices are professional design i`ve ever met, after testing the DEMO machine, I find the quality is reliable!

LaserTell'r products is the best in China. I will order more and introduce LaserTell to my doctor friends.

We sold your first iMED to our client and it has very good quality, and we like better the arm connectors!! Now i can start the campaign we talked!!!

As a Med&Cosmetic Dermatologist,time is limited, so when establishing my first Spa, LaserTell handled all of the device requirements to fit my budget!

Detailed Product Description
Lipo Diode Laser Vacuum RF Ultrasonic Liposuction Cavitation Slimming Machine 5 in 1 Multi
Description
How it works?
Ultrasonic Cavitation
The Cavitation based on ultrasound technology enables a concentrated energy to shoot directly on the patient’s a specific zone, and is capable of selectively disrupting the subcutaneous fat cells, while leaving the skin, vascular, nervous and muscular tissue unaltered. After destruction of adipose tissue, the fat in the form of triglycerides is released into the interstitial fluid between the cells, where they are enzymatically metabolized to glycerol and free fatty acids. Water soluble glycerol is absorbed by the circulatory system and used as the energy source, whereas the insoluble free fatty acids are transported to the liver, where they are processed as any other fatty acid - including fatty acids from food. Most of the patients clearly see a certain circumference reduction after a single treatment, but further treatments are recommended.
Lipo Laser(Diode)
Lipo Laser energy safely penetrates the skin working on the fat cells (Subcutaneous layer). Once the cells are permeated, they release fatty acids, water and glycerol, or triglycerides. The triglycerides releasing from the fat cells and the body are used as an energy source. The fat cells shrink significantly resulting in inch loss and the removal of cellulite. 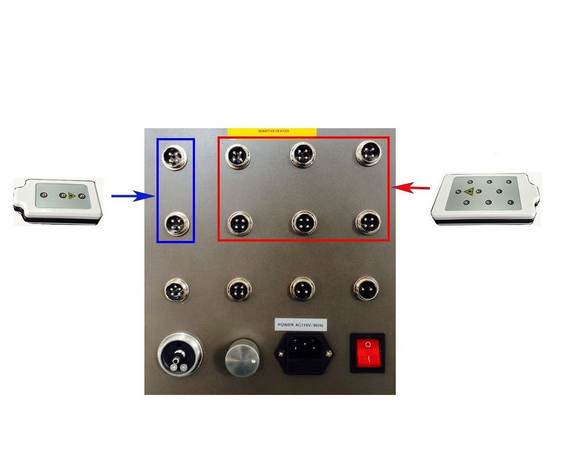 Vacuum
Vacuum and specially designed rollers for the Mechanical Massage smooth the skin to facilitate safe and efficient heat energy delivery. The net result increases the metabolism of stored energy, increases lymphatic drainage and reduces or shrinks the size of the actual fat cells and fat chambers. 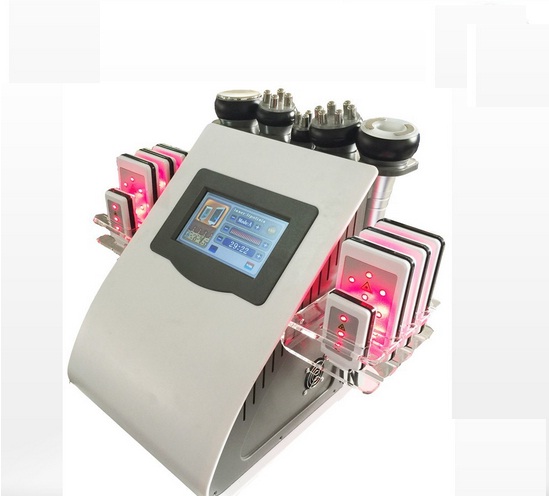 Fractional RF
This technology implements the interaction of multiple RF source for controlled delivery of energy to the stratum corneum, epidermis and dermis.  At the same time, the tiny electrodes deliver just enough energy to achieve the desired degree of ablation.  The array is composed of many electrodes creating a micro-fractional mesh of ablation dots for minimal downtime and rapid recovery. 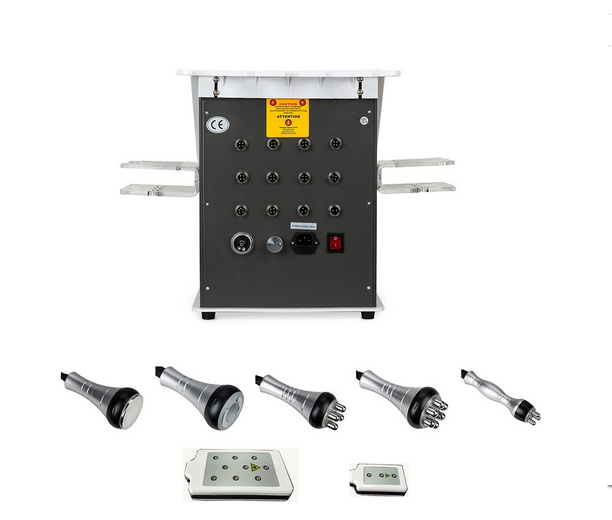